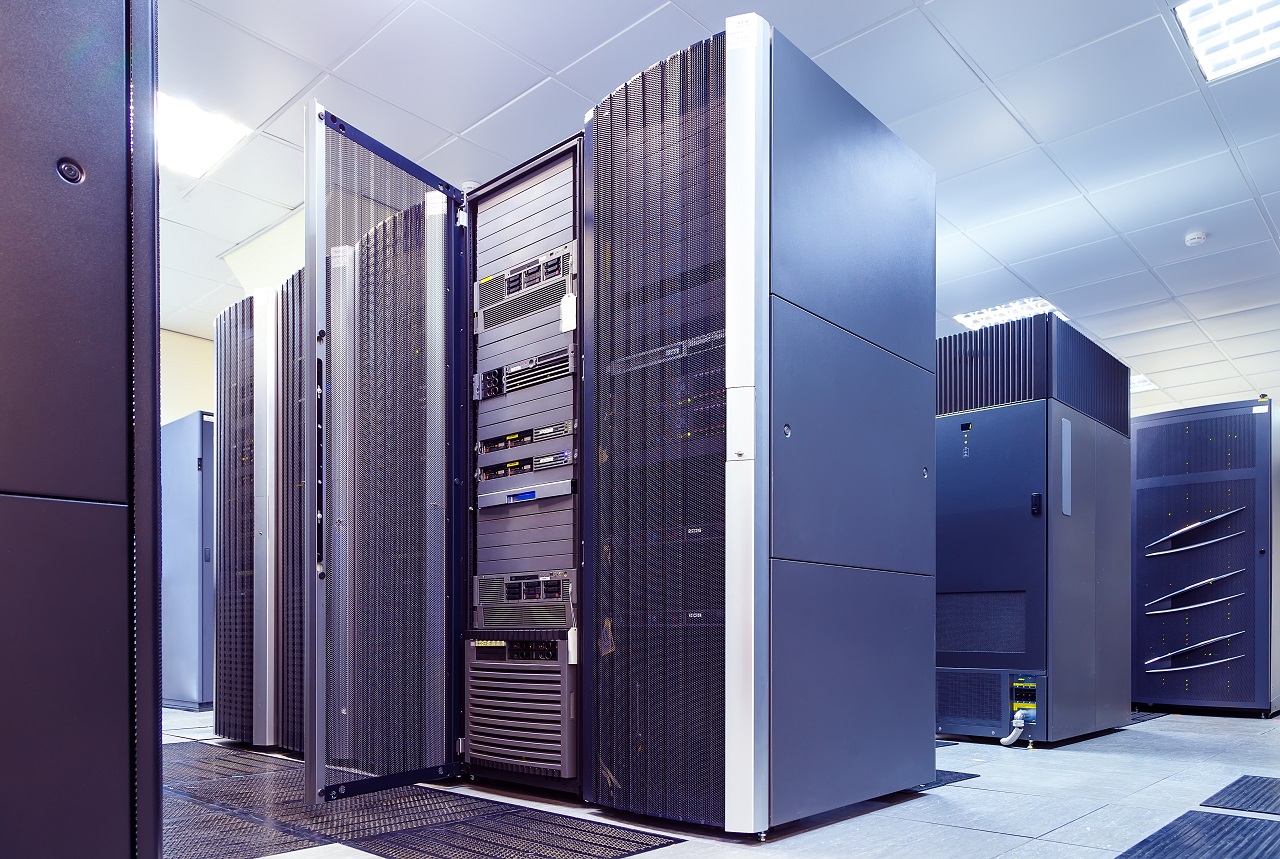 A fault tolerant setup typically consists of a system that has the ability to continue seamless operation even under circumstances where one or more of its components suffer from failure.

This is distinct from non-fault tolerant systems, where any component failure may result in total system collapse!

Fault tolerance tends to be in high demand in environments and industries where workflows and processes are critical and extremely time sensitive, such as the in the healthcare and financial industries.

To achieve fault tolerance, infrastructure should be designed in such a way where failure states are considered, and appropriate systems are developed to deal with them.

Fault tolerant systems should have no single point of failure and must be able to isolate the component suffering from failure and prevent any further spreading of the issue.

If the system needs are not as critical and the risk of failure is relatively low, due to high costs of implementing fault tolerance, organizations may want to deploy high availability!

High availability software ensures that infrastructure remains operational, and systems are available for the maximum amount of time.

With fault tolerance being quite pricy, many companies opt for high availability instead when it comes to less time-critical tasks such as printing!

Printing environments without high availability setups typically suffer from complete outage of print services in the event of any single component failure.

With high availability software enabled, print servers are duplicated, so that in the event of a failure, print jobs are redirected to the available server and printing continues, guaranteeing minimized downtime.

The effectiveness of high availability software is determined by its performance during system component failure and its ability to get the system functioning again at a level close to that before the failure, in a manner that eliminates or significantly reduces system downtime.

Effective high availability software should be able to manage all sorts of faults affecting system availability, including both hardware and software issues!

Check out this free webinar on How to Achieve 24/7 Printing Up-time in Your Print Environment!

Microsoft deploys their own high availability program, or clustering service, known as the Microsoft Cluster Server, that provides server computers the ability to function in unison as a single computer cluster, providing greater availability for a wide range of services and applications, along minimized downtime.

Applications and services operate on shared resources, and in the event of failure, shared resources are automatically transferred from a failing server to an equally configured functioning server.

As Windows Server 2012 was released, Microsoft decided to continue the clustering service, however its implementation was restricted to vital tasks which were highly time sensitive.

However, when it came to print, Microsoft decided that it was time to eliminate the clustering service offered for printing, and instead offer virtualized high availability support for printing from Server 2012 onwards!

Since the advent of Windows Server 2012, Microsoft assigned support for high availability printing to its Hyper-V technology.

Hyper-V essentially virtualizes the print servers across two or more virtual machines, with the redundant machine functioning as a backup mechanism, being able to manage printing in a scenario where there is failure at the other machine.

This print server virtualization approach to high availability creates a live instance of the virtual machine, running on another physical server.

In case of a failure, the creation of a new secondary virtual machine is automatically triggered. One of the main concerns with this high availability setup is the downtime that occurs because of the failure and subsequent creation of another virtual machine.

Organizations should assess their printing requirements and determine where they see themselves in terms of the high availability landscape.

In environments where time is of the essence, no printing downtime can be tolerated whatsoever, and the company budget can accommodate larger spending on IT infrastructure, it may be a better option to adopt a completely fault tolerant printing system.

In settings where enterprises can afford little downtime, high availability software may be the appropriate solution, offering close to one hundred percent availability.