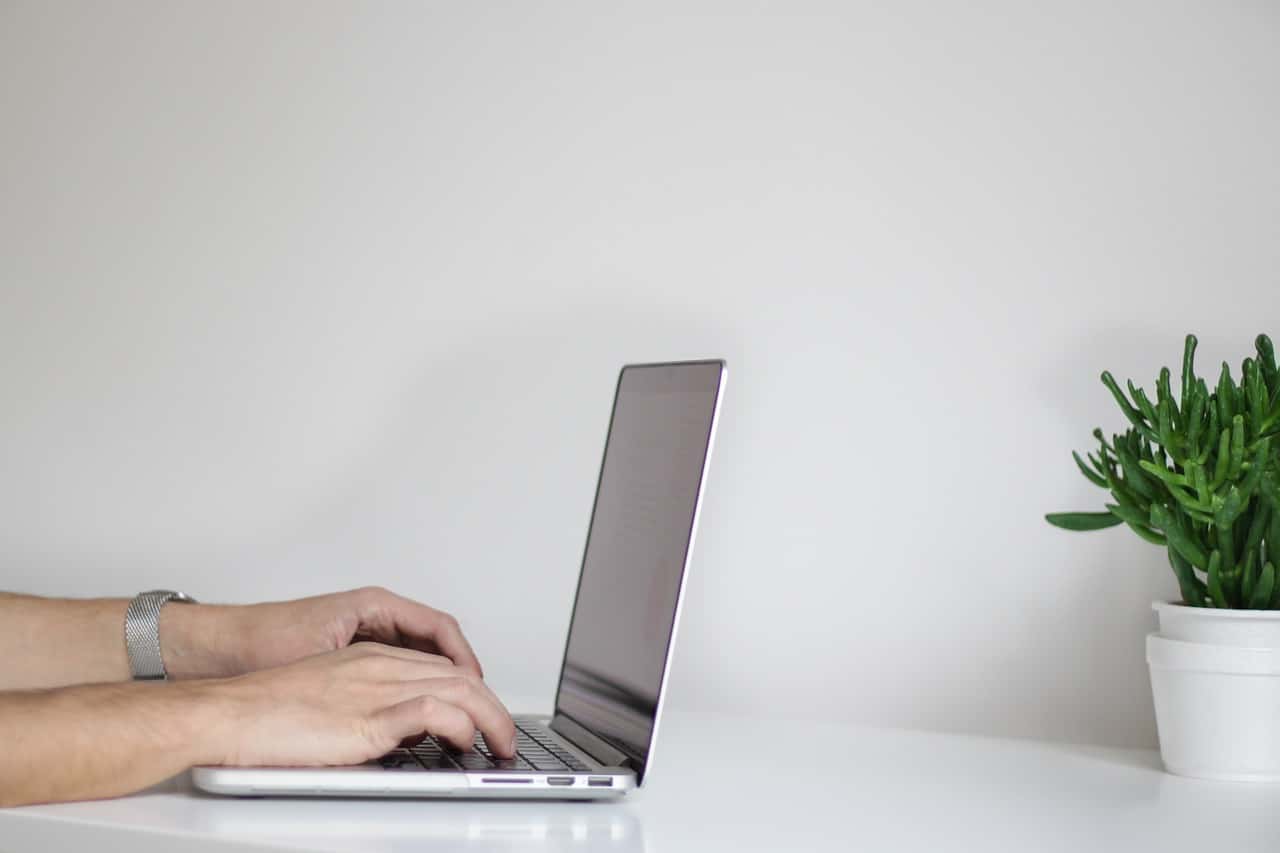 Cloud solutions and virtualization have grown in the past couple of years, and is yet to grow at an exponential rate for businesses of all sizes and industries.

Amongst many virtualization platforms out in the market, Citrix has proven to be one of the best for businesses.

However, printing in Citrix is still relatively difficult at times for system administrators.

There can be many factors and complications that can arise when managing printers in a virtual environment and thus this leads to unique challenges and problems.

Citrix native printing alone depends not only on how the machines are set up in your business, but also how the Citrix print policies are configured.

Below are some of the major Citrix printing problems users face and how to solve them.

Print spooling locally, as in a PC having a direct connection with a printer located in the same office does not possess a large issue as most businesses have moved far away from local connections.

The only issue (with local printer connections) would have to do with excessive CPU and memory usage (as the print spooling process is using the local machine).

If print spooling is performed through a dedicated print server, then network traffic must be built well to manage the flow of data being sent out and received to avoid disruption and maintain the flow of data.

This becomes more important if a Citrix XenApp server is added and it is generally where the issues start.

Print spooler crashes have occurred before desktop virtualization was introduced into the market. Only until when businesses started using Citrix to manage their print infrastructure did they realize how common it was for the print spooler to hang and the common culprit were printer drivers.

Restarting the print spooler would generally solve the problem quickly but won’t do much in the long run.

The best solution for print spooler crashes is to determine the faulty print driver (which in some cases, takes a significant amount of time) by investigating where they are being stuck in queue and removing it.

When Windows Server 2008 R2 was introduced, a feature named Print Driver Isolation was added to isolate all print drivers unlike the classic version 2 kernel-mode drivers.

Another unfortunate perpetrator of print issues in Citrix has to do with how printer policies are ignored.

This occurs because of a conflict with an already existing Citrix policy and it there by causes the policy originally meant to be placed to be over written by another policy.

Citrix policies have become such a headache to solve, that system administrators have been physically mapping which print policies overlap other ones to avoid making any mistakes.

A solution to ignored print policies is to run a test server inside of its own organizational unit and add one policy at a time.

There are 2 printer deployment methods and issues you must pick when dealing with Citrix virtualization:

Session printers: Printers are not installed to the endpoint devices, but rather directly onto the Citrix server. The challenge here is being able to install the printers inside the Citrix session.

Interested in learning more about how UniPrint complements Citrix? Check out this free webinar on the benefits you can reap by adding UniPrint to Citrix!

With so many Citrix printing issues yielding temporary and time-consuming solutions, what can system administrators do?

Citrix has come up with a few options to resolve their printing issues:

First, you can use their Auto Printer Creation option, which maps all local printers using a policy and causes print spooling and rendering take place on the client end. You would then need to install Citrix’s own UPD or install each printer driver on the Citrix master image.

The second option is using session-based printing, but only for controlled environments, where system admin need to create a policy for each printer that points to the print server, which are applied to specific groups in AD, so users need to be part of this group to get access to local printing.

The biggest problem with Citrix UPD is that it Is not designed to solve all your printing issues, it supports only basic printing functions, and multi-function printers are not supported. Moreover, the Citrix UPD does not work well with mobile or secure pull printing.

Citrix also has a list of printer drivers that are not compatible with its own Citrix UPD. That means system administrators will have no choice but to either use specific printers that are supported on Citrix’s XenApp, or risk using an incompatible (third-party) driver.

In either of the cases, the problem would persist because some printer manufacturers do not update their drivers in time or at all. At the end of it all, system administrators would be attempted to fix the same problem repeatedly without end.

The Citrix UP it is designed to protect Citrix from the impact of printing. All it does is it captures the EMF data that is created by the Microsoft print process and then hands it over to the vendor driver to render in the target printer’s language.

This means a vendor driver still needs to be in existence, either on the client side or on print server.

To make the point clear, Citrix UPD will not solve your printing issues in the long run.

You can escape dealing with all your Citrix printing issues by simply implementing a PDF-based Universal Printer Driver (UPD) from a third-party provider such as UniPrint Infinity.

Just like their own Citrix UPD solution, it fulfills system admin needs for reliable, error-free printing. With our centralized management platform, our deployment features do not require scripts or GPOs.

On top of that, a PDF-based UPD also conforms to Adobe standards by compressing and converting print spool files to PDF as much as 90%.

This will not only significantly reduce CPU usage but it will reduce the amount of times print queues get stuck in their jobs, boosting workflow.

As an added bonus, UniPrint Infinity is not limited to its flagship PDF-based UPD technology, which helps transition to digital,  it also comes packed with a number of features and benefits like serverless printing, BYOD mobile printing, secure pull printing, and Azure cloud printing, providing consistent end user experience under one management platform.

Check out this webinar on the printing benefits of adding UniPrint to Citrix!