Real Dangers of Network Sniffers and its impact on Printing 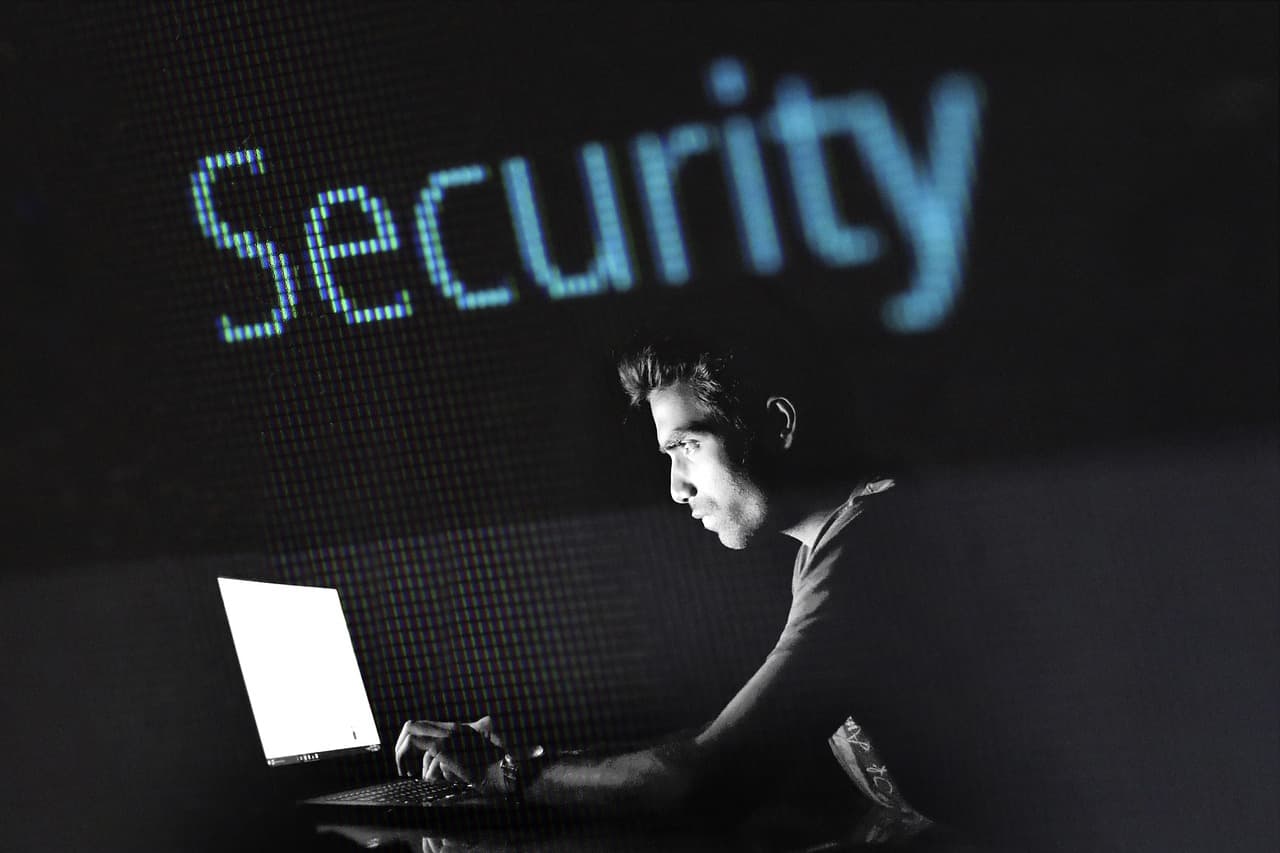 Hackers are always on the hunt for finding new intuitive ways to steal confidential information from individuals and corporations.

Many hack attacks of the early 2000’s were easy to identify and administering necessary security precautions to prevent any further attacks were not too difficult or complex.

Today, even a 12-year old can launch a denial-of-service attack because of how easy it is to obtain hacking software online.

Many companies fail to realize that the data interchange between network printers and all the devices connected to it can be intercepted by a sniffer.

A packet sniffer is a tool that has been used since the original release of Ethernet. It allows people to capture data as it is being transmitted over the network.

This technique can be used by both network professionals to diagnose network issues and hackers who are trying to capture unencrypted data.

Sensitive documentation such as insider information, legal forms, profiles etc. can be extracted without it being detected.

Sniffing when compared to other forms of hack attacks (like denial-of-service and key-logging) opt for a more discrete way of stealing sensitive information.

But that does not necessarily mean that sniffing is illegal or unethical. It can be used for monitoring packets, analyzing traffic on a network or network troubleshooting by system admin.

There are many ways hackers can sniff your network, or capture packets traveling through the network.

There are two popular categories used by “black-hat” sniffers:

Active sniffing: active sniffing is when the sniffer interacts directly with the traffic on the network or launches an attack.

Albeit the two popular methods of sniffing, it does not change the fact that someone is viewing your network traffic.

There are several other sniffing forms out there:

LAN sniffing is when the LAN’s entire IP range is scanned to gather information on open ports, live hosts etc. This opens doors to carrying out a port related attack.

Protocol sniffing is a general analysis of what protocols are being used on the network, and custom using that knowledge to carry out a specific attack. Let’s say for example, Telnet or SNMP packets are detected on the network, a separate sniffer attack is then crafted and sent through the desired protocol being used.

TCP session hijacking is a basic and common form of sniffing. This is the type of sniffing where there is an attempt to hijack a session by intercepting packets between the source and destination IP address. Critical information such as port numbers and TCP sequence numbers can be seen by the alleged hijacker.

Interested in finding out more about how you can protect your printing infrastructure? Check out this free whitepaper on achieving a secure print infrastructure!

How can you protect yourself?

The fact that sniffers are silent makes detecting it tremendously difficult. There are two elaborate ways of figuring whether there is a network sniffer or not.

One way is implementing a host-based detection system which monitors if the Network Interface Card is in a promiscuous mode on any of the network’s host machines.

The second method is through a network-based detection system that requires an anti-sniffer software to be run on the network to detect any signature in packets.

Both solutions are great for sniffer prevention, however, detecting sniffers and shutting them down is often not enough especially with more elaborate efforts to stay undetected and mask their digital footprints.

Be Proactive in your Protection

Anti-sniffer tools are simply not enough to protect corporate sensitive information because the risk is too high.

To further protect your network and ensure complete protection for your organization, you will need deploy a print security software that fully protects your data while at rest, in use and in motion.

Each of these different variables have their own security challenges and can be dealt with through the use of:

To learn more about securing your printing infrastructure, check out our article on 5 print security threats to watch out for.