PDF Solutions: How the PDF is the old digital world made new again 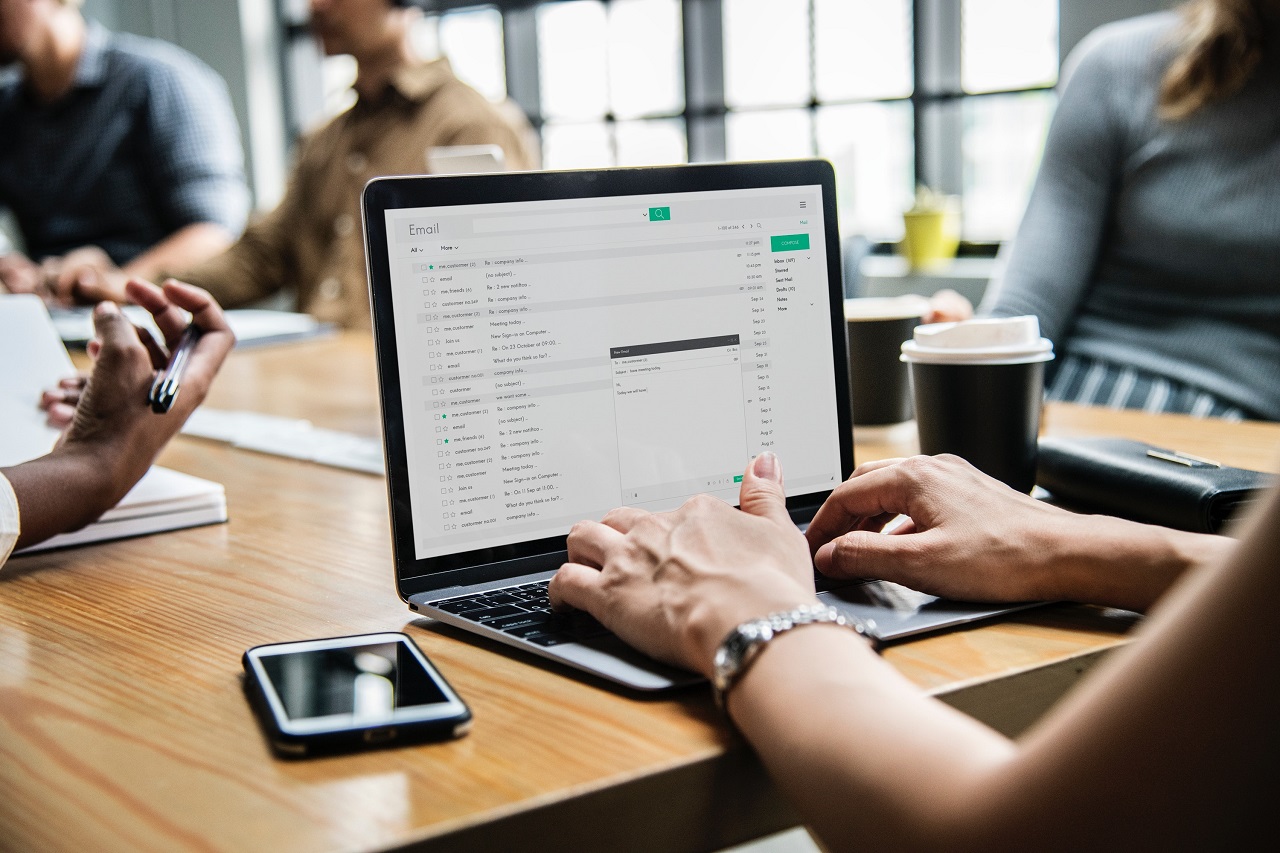 When was the last time you opened a PDF document? Chances are, not too long ago at all!

In today’s digital world, the shift from hard copies to digital media is as apparent as ever.

With books, magazines, journals, and all sorts of written and graphic information being digitized, the PDF has established itself as a leader in this industry-changing era.

Origins of the PDF: When did it all begin?

Looking back at the origins of what we now know as the PDF, it all began in the early 1980’s with Adobe co-founder, John Warnock, describing what he believed was the need of the time, a simple document format for all industries.

Further explaining this concept, in his essay entitled “The Camelot Project”, he mentions, “What industries badly need is a universal way to communicate documents across a wide variety of machine configurations, operating systems and communication networks. These documents should be viewable on any display and should be printable on any modern printers. If this problem can be solved, then the fundamental way people work will change.”

Acting on this vision of his, Warnock released PostScript in the mid 80’s, an industry-changing page description programming language, allowing for digital files to maintain their original appearance even after being printed.

With the goal of optimizing efficiency across a variety of platforms, Warnock and his team at Adobe continued updating and modifying the PostScript language.

In 1991, an updated version of PostScript was released, soon to be rebranded as the PDF!

More than a decade later, the PDF was released by Adobe as an open standard, gaining International Organization for Standardization (ISO) certification in 2008.

Check out this free whitepaper on a Comparative Analysis of EMF, OpenXPS and PDF for Enterprise Printing!

Technological Foundations of the PDF

In brief, there are three fundamental technological elements underlying the PDF:

The Future of the PDF and its Role in Printing

Innovation has continued to push the PDF forward as the leading file format in digital transformation.

The print industry is no exception to this!  PDF has become a standard for the print industry, with global printing companies continuing to spend a large portion of their resources investing in PDF-driven printing solutions.

Along with influencing printing, the PDF is also changing the way we scan in today’s world.

As opposed to scanning via image files, a scanned PDF file can be easily searched and manipulated, thus being a much better scanning file format than TIFF, and other file formats that do not provide the same capabilities.

PDF based technology is definitely at the forefront of the new digital era, and will continue to rise in prominence as more enterprises look to make the shift towards digital transformation.